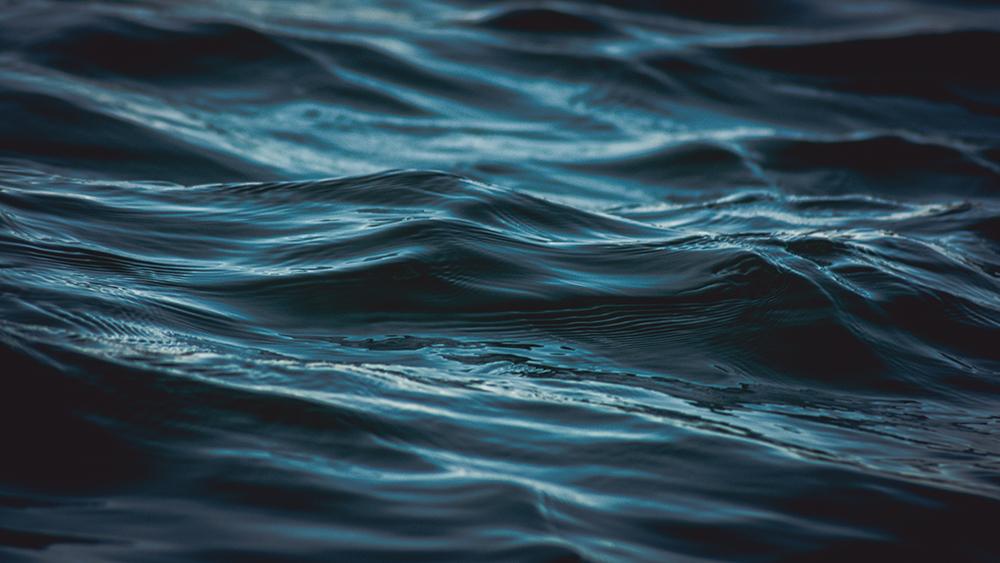 Efforts to contain a 21-mile oil slick leaking from the wreck of the 49,500-dwt wood-chip carrier, Crimson Polaris, are being hampered by a series of storms affecting Japan.

The 2009-built vessel broke in two after going aground off the port of Hachinohe last week. Fuel oil from the NYK Line-chartered bulker has now been reported as far north as the city of Misawa.

Masami Iwai, president of Misuga Kaiun, the ship’s technical managers, said: “The reality is if the waves do not subside then it will be difficult to progress operations. We are gathering equipment and salvage vessels as early as possible so that, even if there is a small window in the weather, we can make progress.”

This website uses cookies to improve your experience while you navigate through the website. Out of these cookies, the cookies that are categorized as necessary are stored on your browser as they are essential for the working of basic functionalities of the website. We also use third-party cookies that help us analyze and understand how you use this website. These cookies will be stored in your browser only with your consent. You also have the option to opt-out of these cookies. But opting out of some of these cookies may have an effect on your browsing experience.
Necessary Altid aktiveret
Necessary cookies are absolutely essential for the website to function properly. This category only includes cookies that ensures basic functionalities and security features of the website. These cookies do not store any personal information.
Non-necessary
Any cookies that may not be particularly necessary for the website to function and is used specifically to collect user personal data via analytics, ads, other embedded contents are termed as non-necessary cookies. It is mandatory to procure user consent prior to running these cookies on your website.
GEM & ACCEPTÈR