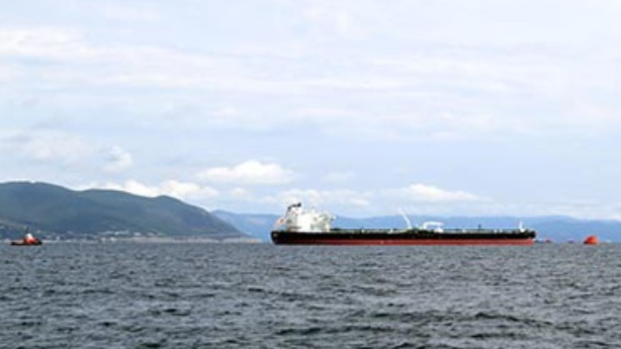 VIDEO: Personal Luxury Submarines Could be in the Future

Robert Howarth, a Cornell University professor and co-author of the study, said: “Political forces may not have caught up with the science yet.

“Even progressive politicians may not understand for what they’re voting. Blue hydrogen sounds good, sounds modern and sounds like a path to our energy future. It is not.”

New Container Factory to Be Built in Vietnam