Log Islets Begin to Form in the Black Sea 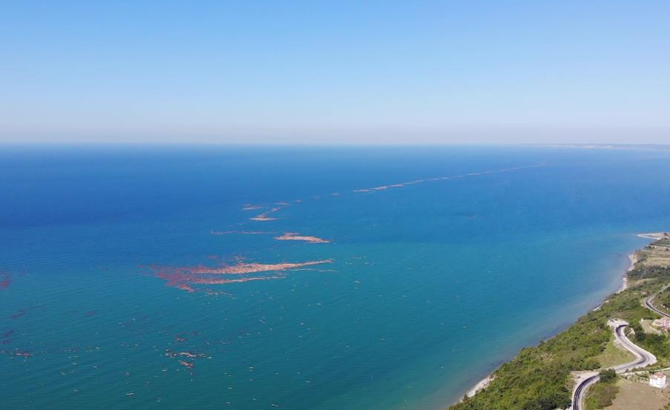 VIDEO: Personal Luxury Submarines Could be in the Future

Due to the Floods, Log Islets are Forming in the Black Sea

Resulting from the heavy rainfall and floods, thousands of logs carried by floodwaters have traveled all the way to the Black Sea, coming from Ayancík and Türkeli districts of Sinop, Turkey.

Logs from these districts have now covered the Black Sea coast of Sinop after the floods. Some missing people’s bodies were also found among the logs and debris and are being removed.

The logs continue to drift with the sea current in areas near the land affecting maritime traffic.

$6.75B Added to Spending for Japans Military Defense Build Up

History as the First Direct Call from China Received by Canada