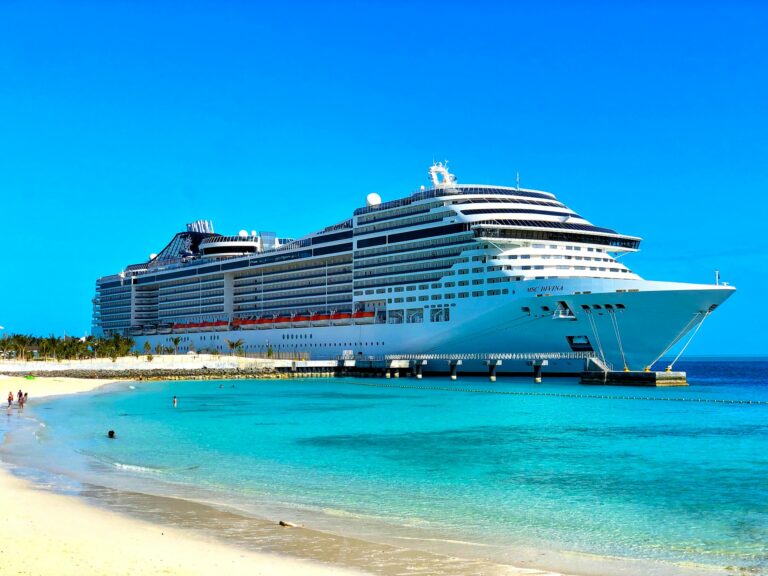 MSC the Swiss based shipping group, Italian shipbuilder Fincantieri, and gas firm Snam are collaborating on a feasibility study for a hydrogen-powered cruise ship, which would be the world’s first. In the joint statement released on July 26, the three companies outlined the logistical and technological concerns they will look at over for the next year to see if the project should move forward.

Hydrogen is being utilized in shipping in order to cut emissions while also encouraging investment to increase production.

In transport sectors that are difficult to electrify, hydrogen is seen as having an essential role to play, however, the cost must come down first.

Any cookies that may not be particularly necessary for the website to function and is used specifically to collect user personal data via analytics, ads, other embedded contents are termed as non-necessary cookies. It is mandatory to procure user consent prior to running these cookies on your website.